If you want to dive into all the details of data classes, have a look at PEP 557 as well as the discussions in the original GitHub repo.

In addition, Raymond Hettinger’s PyCon 2018 talk Dataclasses: The code generator to end all code generators is well worth watching.

In this course, you’ve learned how to:

If you aren’t using Python 3.7 or later, there’s also a data classes backport for Python 3.6. And now, go forth and write less code!

00:00 Summary. Well done! You’ve made it to the end of this course. In it, you’ve seen that data classes are a useful feature that were first introduced with Python 3.7, and that with them, you don’t have to write boilerplate code to get proper initialization, representation, and comparisons for your objects. In this course, you’ve seen how to define your own data classes, how to add default values for fields in your data class, how to customize the ordering of data class objects, how to work with immutable data classes, and how inheritance works for data classes. As ever, we hope you found this course useful and we’ll see you again soon at realpython.com. 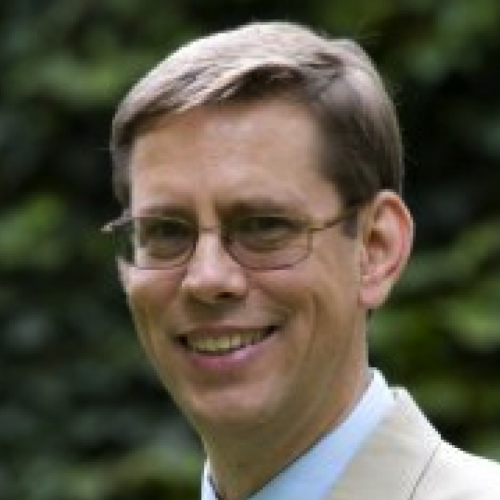 Nice class! (pun intended) Can you put a pandas dataframe in a data class? Would you want to?

for your first question I guess there are two answers. You can definitely define a data class where one of the fields is a pandas dataframe, for instance to keep some related information together with it:

Depending on your use case, something like this could be a good idea although it would have a couple of drawbacks as well:

pandas dataframes have a .attrs which may be a better option for storing these kinds of metadata.

You can then either manually specify the fields of the dataframe or get them from your dataframe directly:

The things_dc will now contain all the information in the data frame (except the index). However, you’ve lost all the pandas methods, so it’s much less usable for doing any kind of analysis.

So to sum up, you can put a pandas dataframe into a data class, but I don’t think there are any general benefits in doing so. You may find a special usecase where it could be convenient though.