This learning path will provide you with the foundational skills you need to become a Python web developer. You’ll cover the most popular Python web development frameworks like Django and Flask, working with databases, as well as fundamental front-end coding skills like HTML. 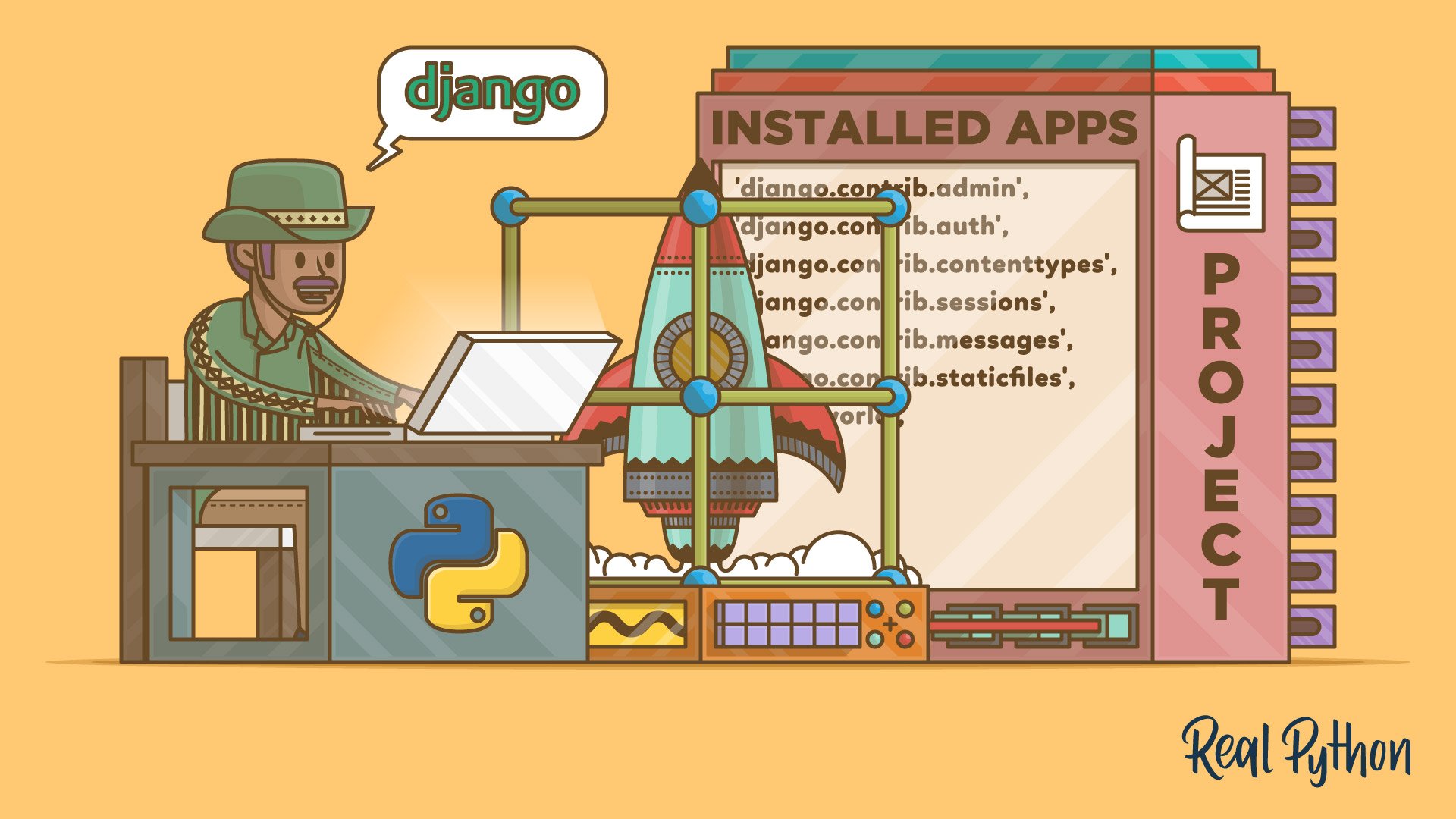 Get Started With Django: Build a Portfolio App

With this course you’ll get comfortable with Django migrations and learn how to create database tables without writing any SQL, how to automatically modify your database after you changed your models, and how to revert changes made to your database.

In this step-by-step Python tutorial, you'll not only take a closer look at the new Django migrations system that is integrated into Django but also walk through the migration files themselves. 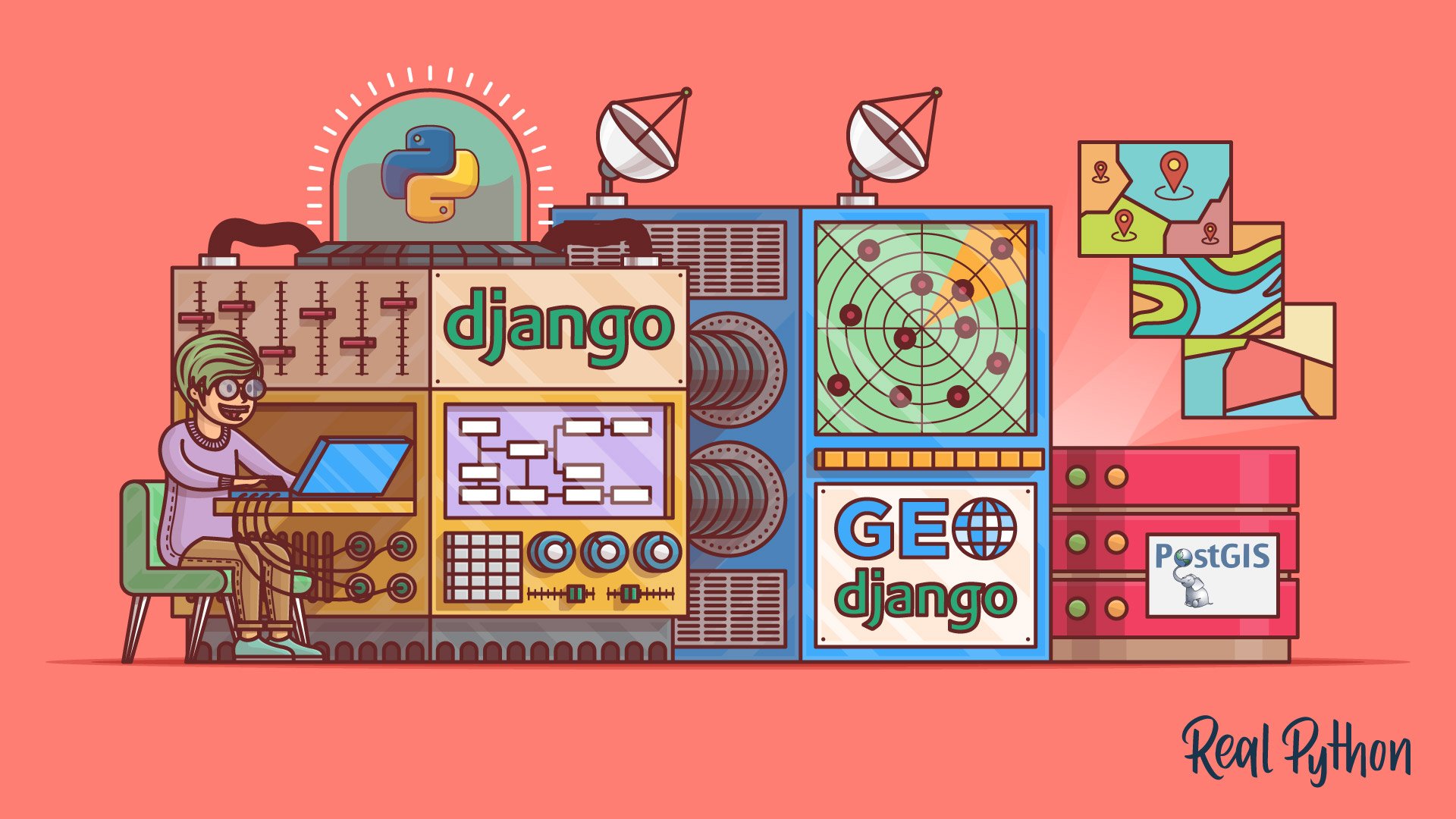 Learn how to use Django and GeoDjango to build a location-based web application from scratch. You’ll be building a simple nearby shops application that lists the shops closest to a user’s location. 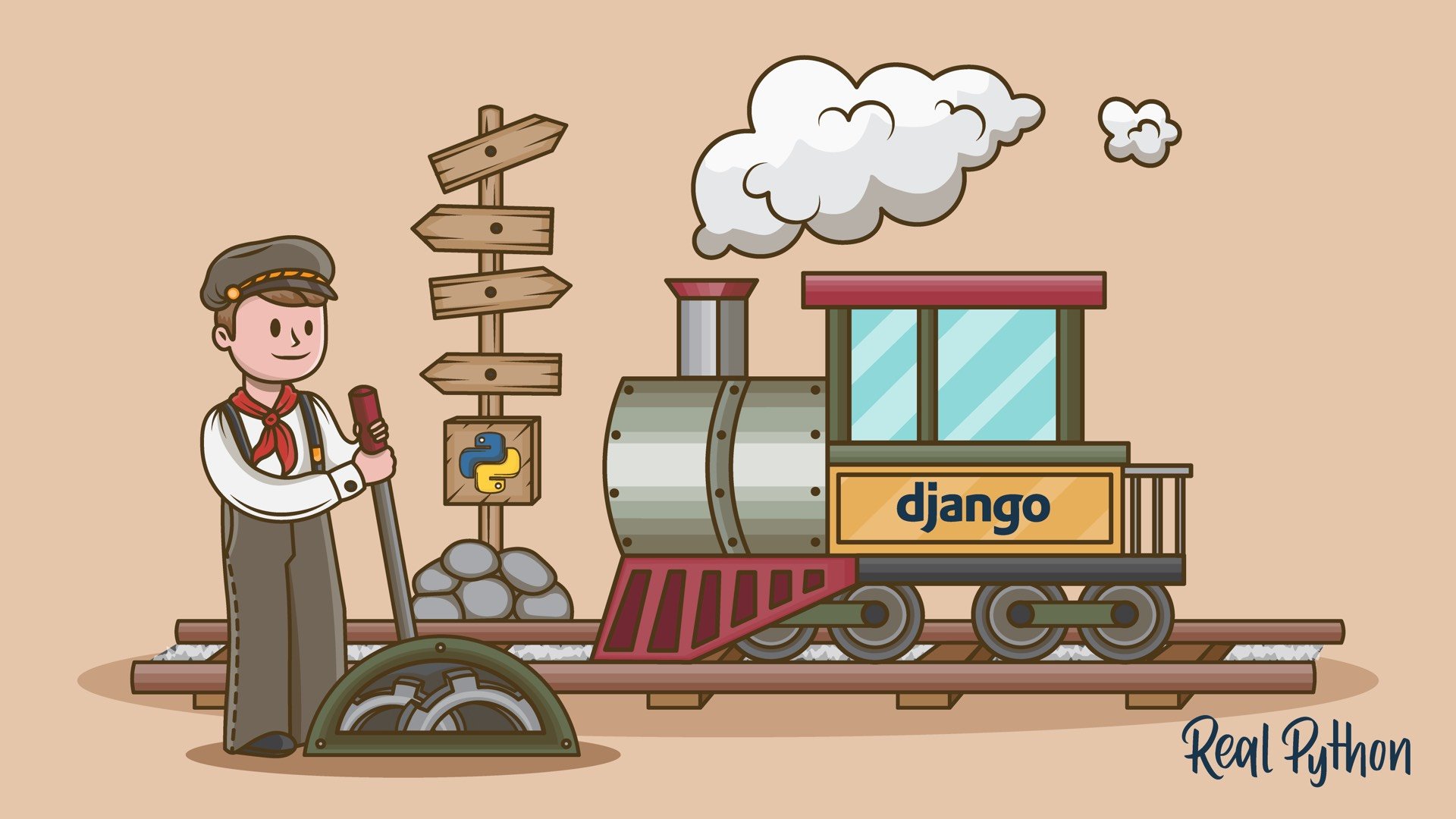 Learn everything you need to know about HTTP redirects in Django. All the way from the low-level details of the HTTP protocol to the high-level way of dealing with them in Django. 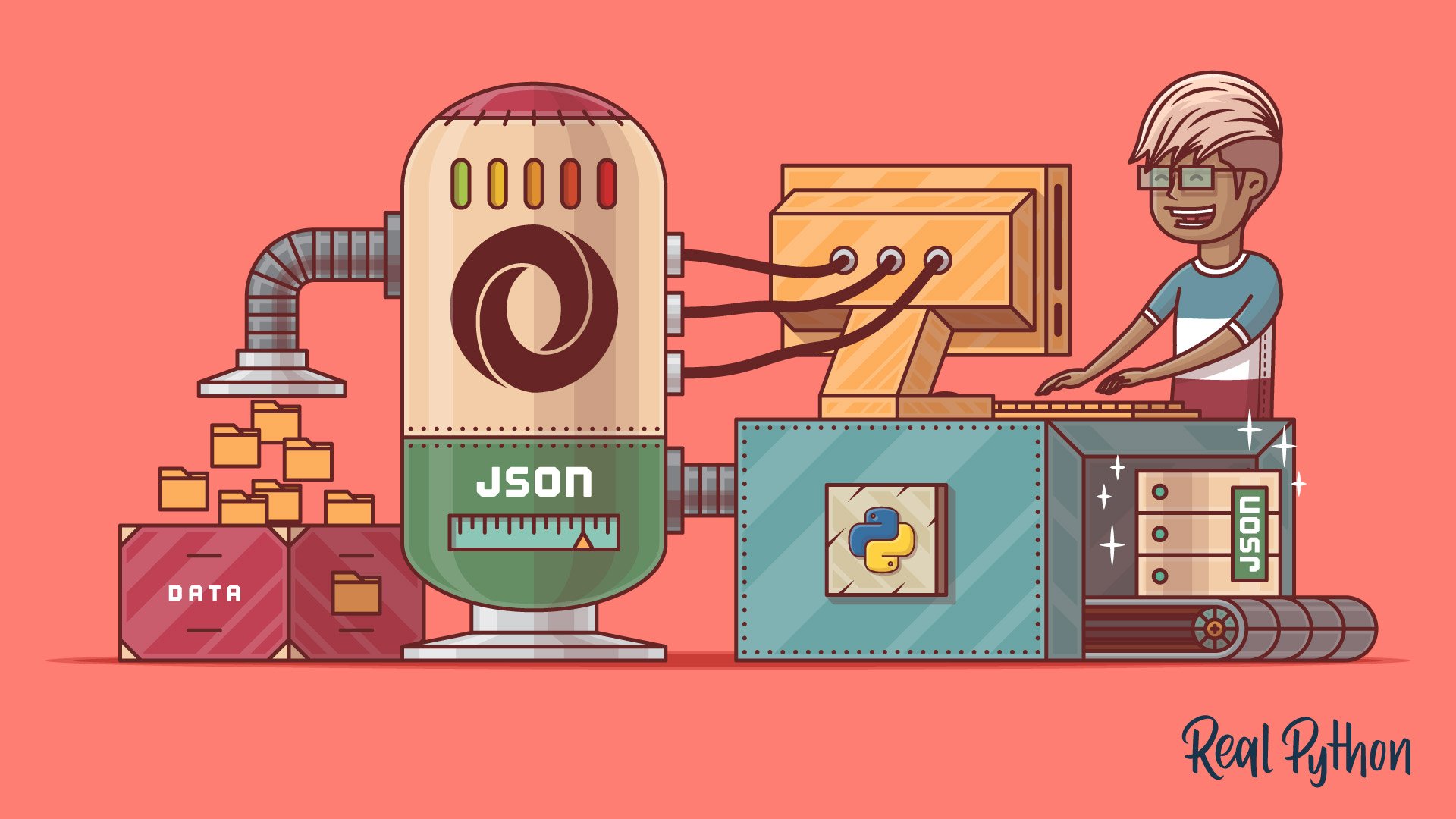 Working With JSON Data in Python

Learn how to work with Python's built-in "json" module to serialize the data in your programs into JSON format. Then, you'll deserialize some JSON from an online API and convert it into Python objects. 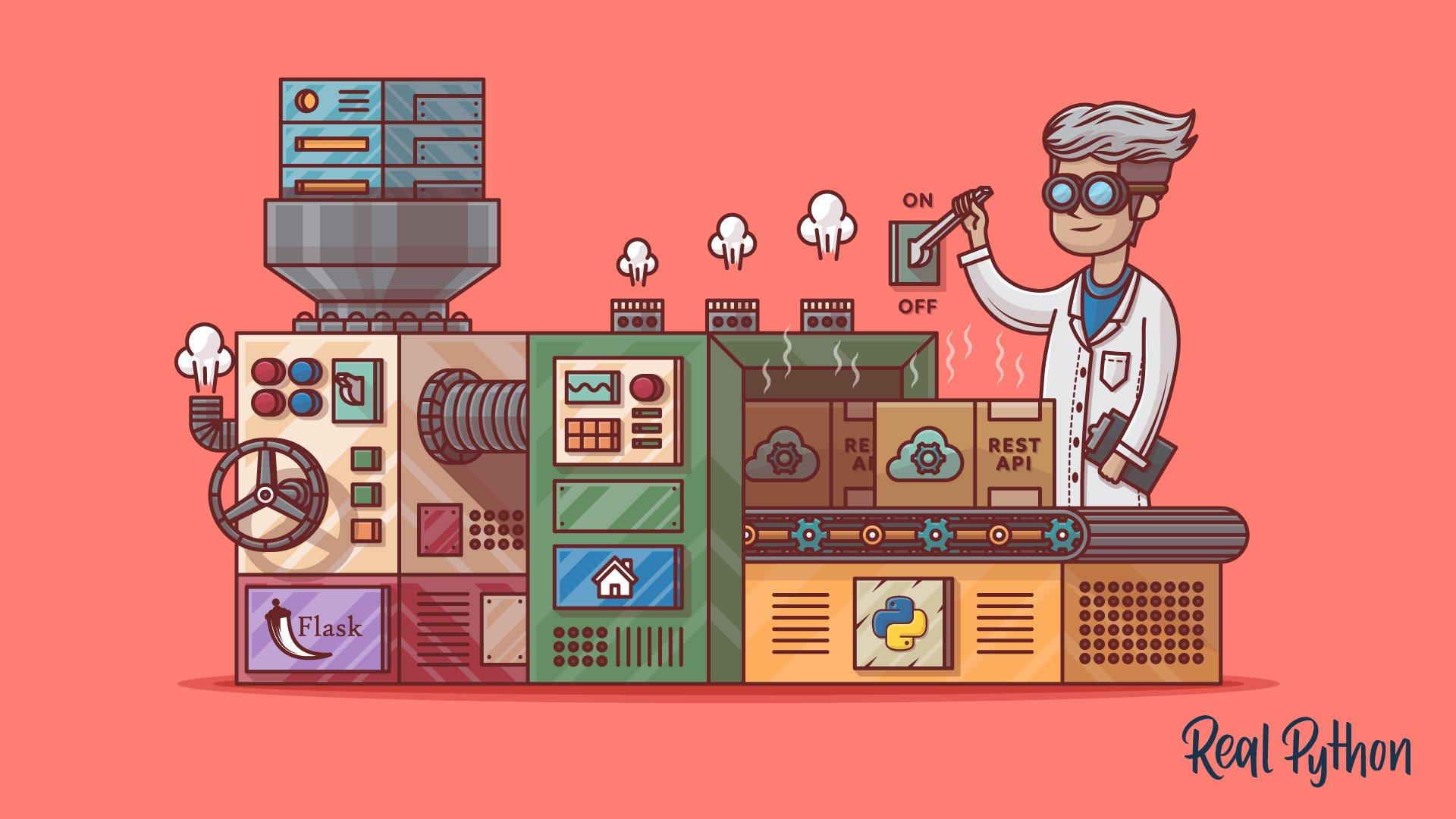 How to create a Python-powered RESTful API from scratch using Flask and the Connexion library. Also covers automated validation and documentation for your API endpoints using the Swagger / OpenAPI standard.

In Part 2 of this series, you'll learn how to persist the CRUD operations from the Python-powered REST API created in Part 1 to a database using SQLAlchemy and Marshmallow.

In Part 3 of this series, you'll learn how to add relationships to the database created in Part 2 and extend the API to support CRUD operations on those relationships using SQLAlchemy and Marshmallow.

In Part 4 of this series, you'll learn how to create a Single-Page Application (SPA) to interface with the REST API backend that you built in Part 3. Your SPA will use HTML, CSS, and JavaScript to present this REST API to a user as a browser-based web application. 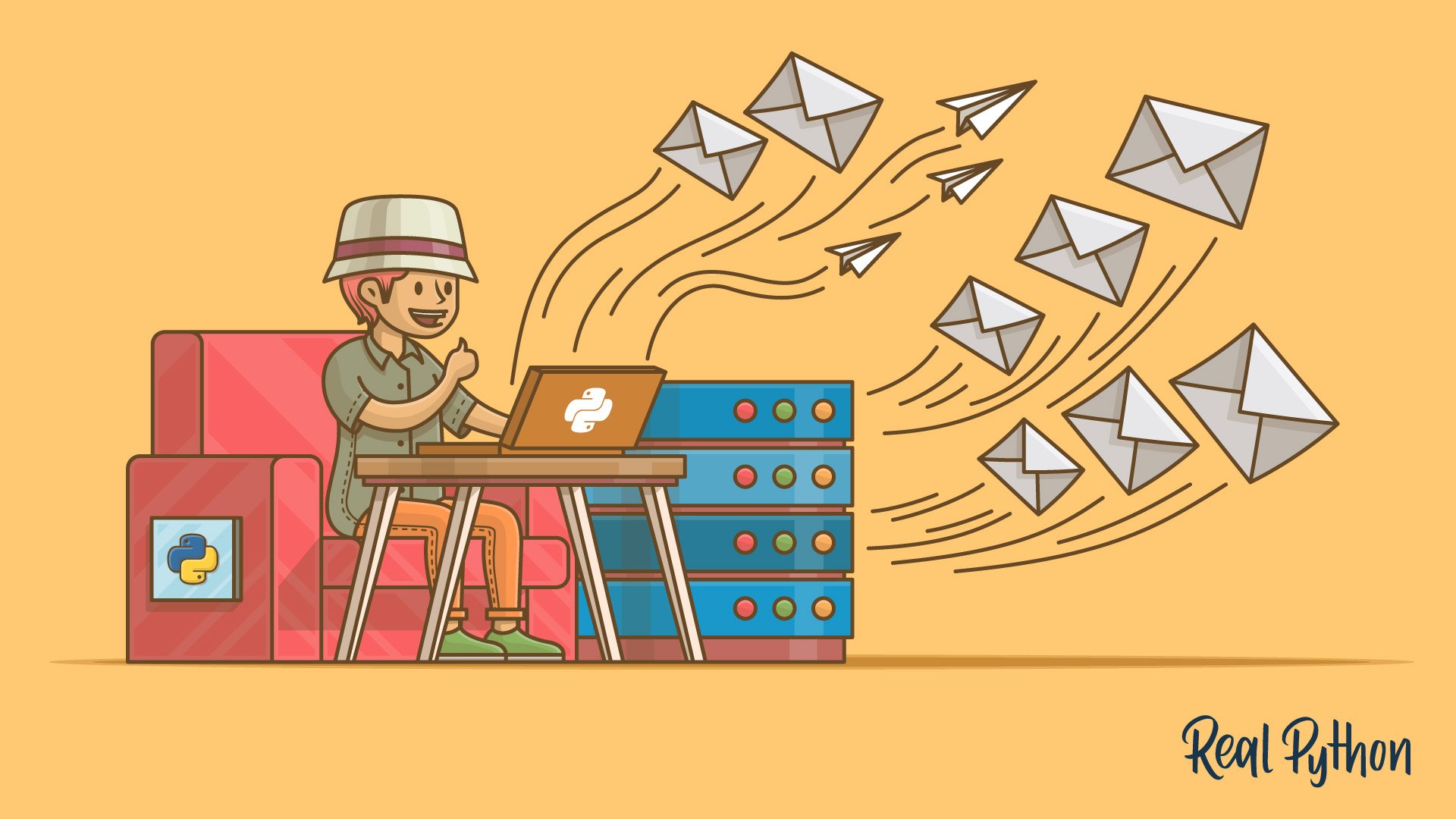 Learn how to send emails using Python. Find out how to send plain-text and HTML messages, add files as attachments, and send personalized emails to multiple people. Later on you'll build a CSV-powered email sending script from scratch. 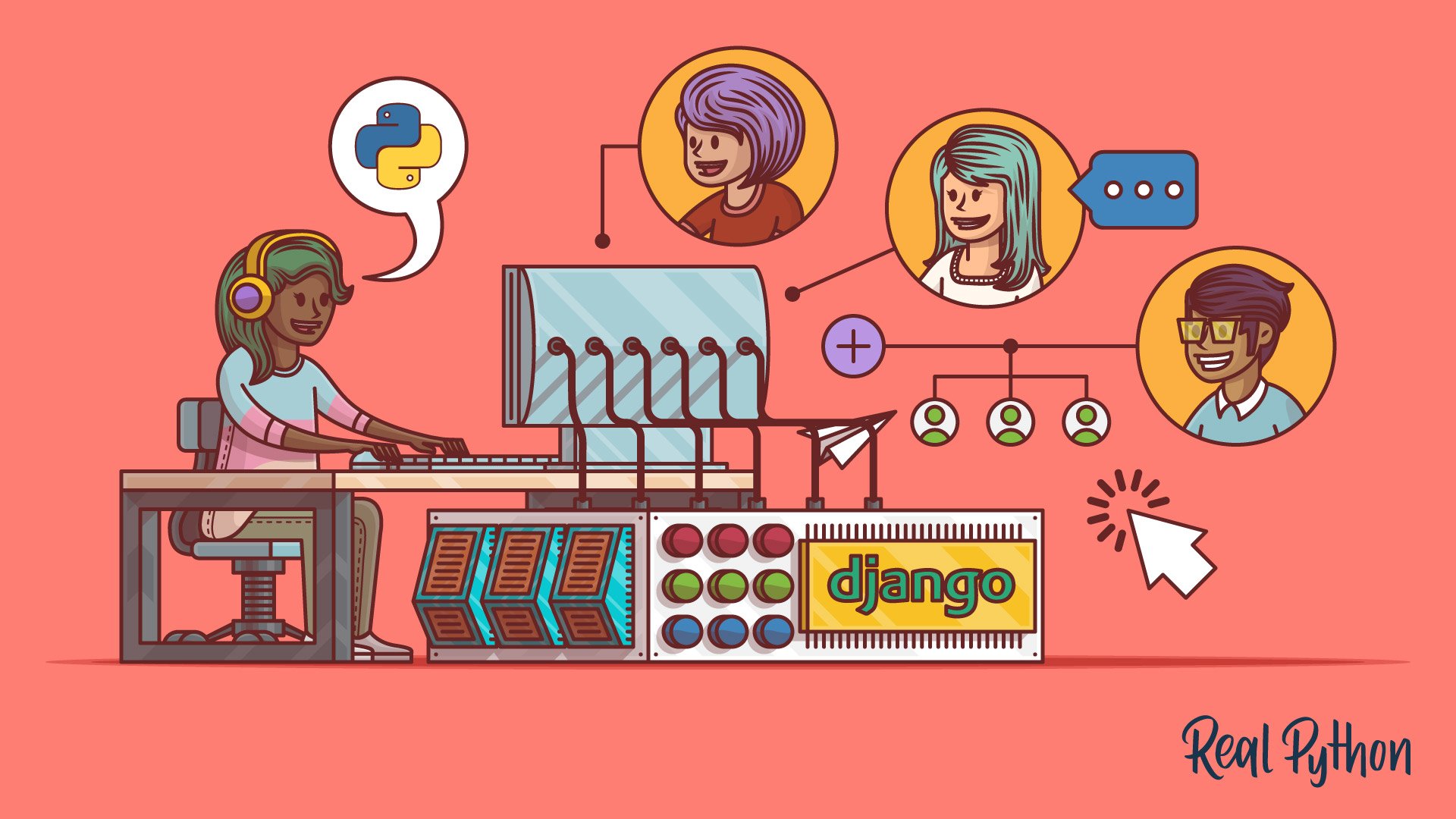 What You Need to Know to Manage Users in Django Admin

Learn what you need to know to manage users in Django admin. Out of the box, Django admin doesn't enforce special restrictions on the user admin. This can lead to dangerous scenarios that might compromise your system.