Functions as First-Class Objects in Python

What does “Functions as First Class Objects” mean? You’ll see in this lesson that it means that functions can be passed around into lists and used as arguments for other functions. In the next lesson you’ll learn how to define functions inside functions.

00:00 When I say that functions are first-class objects, I mean that they can be used as arguments also, just like any other object—a string, an integer, a float, a list, and so forth. Let me have you dive into that.

00:12 Let’s make a couple quick functions and see what can be done. These are two printing functions that are slightly different. The first one, say_hello(), is going to use an f-string and return it saying f"Hello " with curly braces around the argument. To call the function, say_hello(), and then put in a name.

00:34 The second function is a little more flowery.

00:45 I’m going to have you call it in the same way. Let’s try that with "Gregor". So these objects say_hello and be_awesome—they’re both functions. Could they be put into a list? Let’s make a list.

00:57 my_list, square brackets, put say_hello in, comma, and then be_awesome. Sure! Can you call them out of it? For the first index, yup—there’s say_hello.

01:11 What if you wanted to call one of them? Can you put your arguments in just after where you’re pulling it out of the list? Sure! Let’s tell 'Thomas' how awesome we are.

01:36 Can one function literally call another function? Let’s try it out. For the next function—I’ll have you call it greet_bob()—and greet_bob() takes a function, some form of a greeter function, as its argument.

01:48 So instead of a name it’s saying, “Well, what function do you want?” and then it returns that greeter function with this name, "Bob". So it’s going to plug "Bob" into whatever greeter function as an argument.

02:04 So, how would you use it? greet_bob itself is a function, so to use greet_bob(), you enter in the function you want. You have two to choose from. say_hello—you don’t need to put an argument here, it’s going to get it here.

02:22 So you just passed a function, say_hello, into another function, and called it. You just accomplished some pretty cool stuff.

02:34 So this one, I’ll have you say, be_awesome, and Bob will get the awesome greeting.

02:42 So again, what are you referencing? You created this function named say_hello(), and be_awesome() is your other function. They’re saved at those memory locations.

02:55 When you reference them, here, it’s calling them into whichever one has been picked. Let’s go to the next level of inception and talk about functions inside of functions. 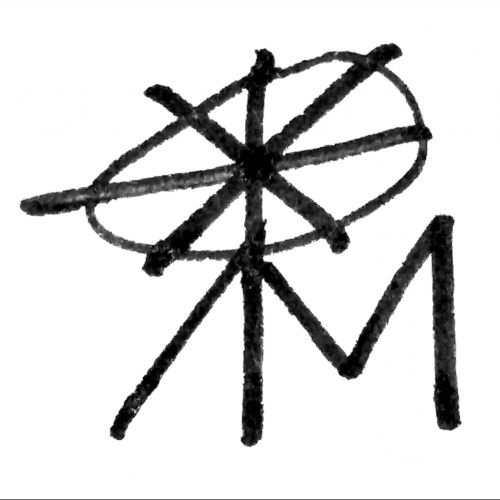 One thing that might be helpful to point out to readers here is that if your application passes or uses an function as an object, make sure not to actually call the function (i.e. include the ()). Something like: