Arduino With Python: How to Get Started 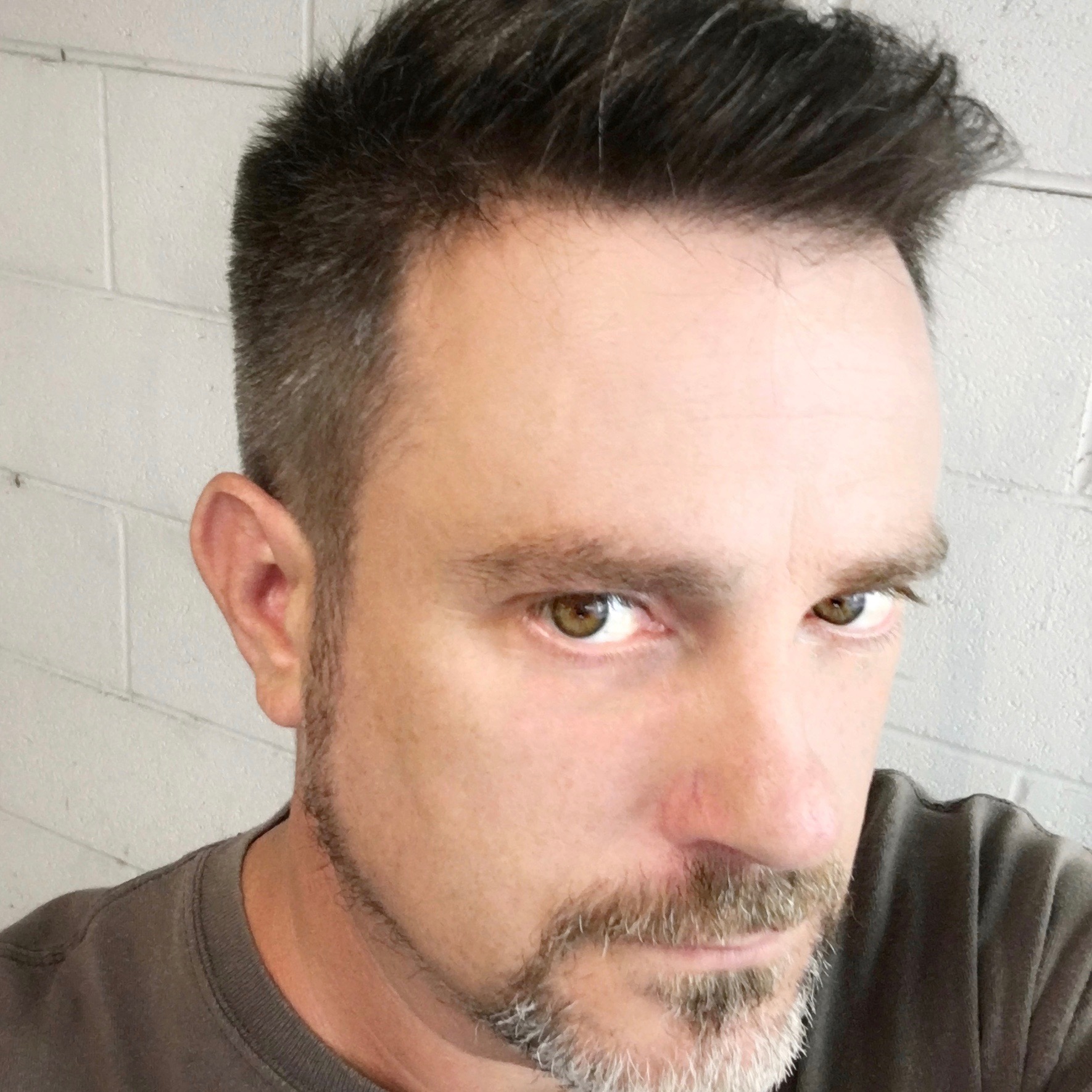 Microcontrollers have been around for a long time, and they’re used in everything from complex machinery to common household appliances. However, working with them has traditionally been reserved for those with formal technical training, such as technicians and electrical engineers.

The emergence of Arduino has made electronic application design much more accessible to all developers. In this course, you’ll discover how to use Arduino with Python to develop your own electronic projects.

You’ll cover the basics of Arduino with Python and learn how to:

Arduino With Python: How to Get Started 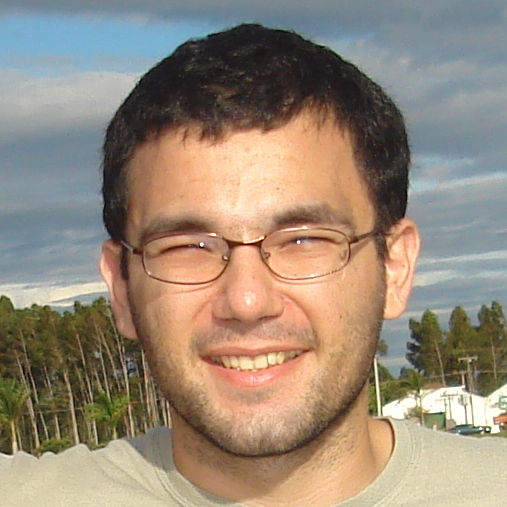 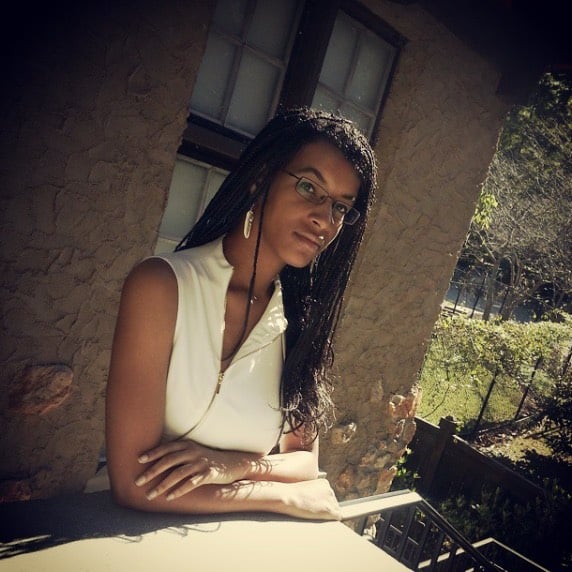 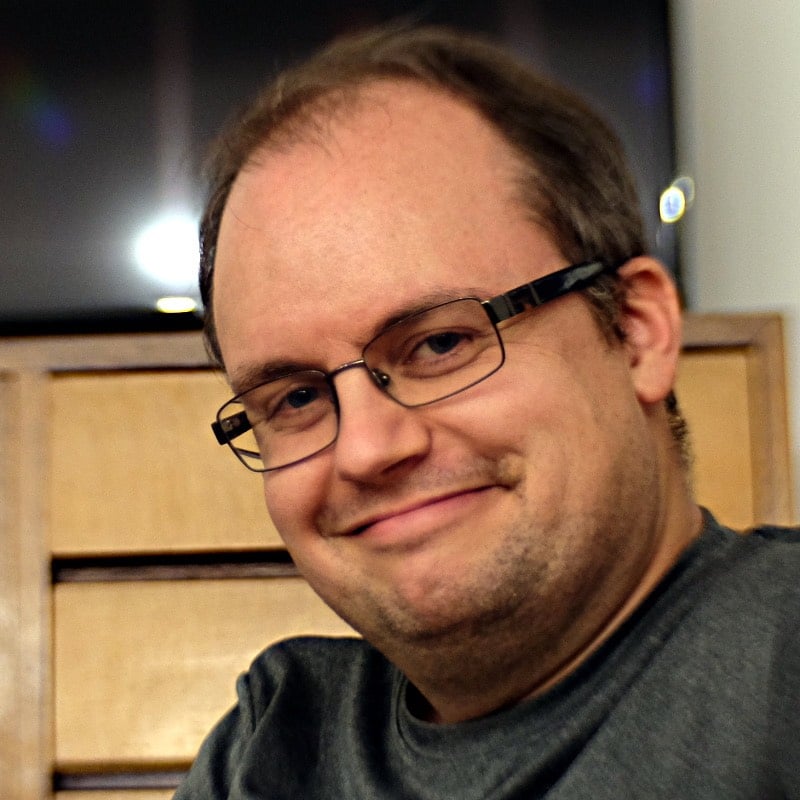 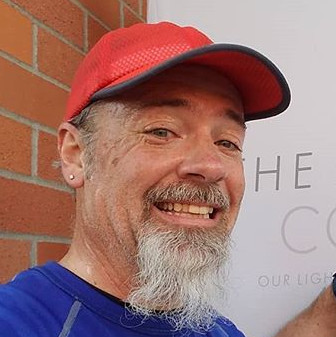