You’re going to start building a Flask app that calculates word-frequency pairs based on the text from a given URL. This is a full-stack tutorial covering a number of web development techniques. Jump right in and discover the basics of Python web development with the Flask microframework. 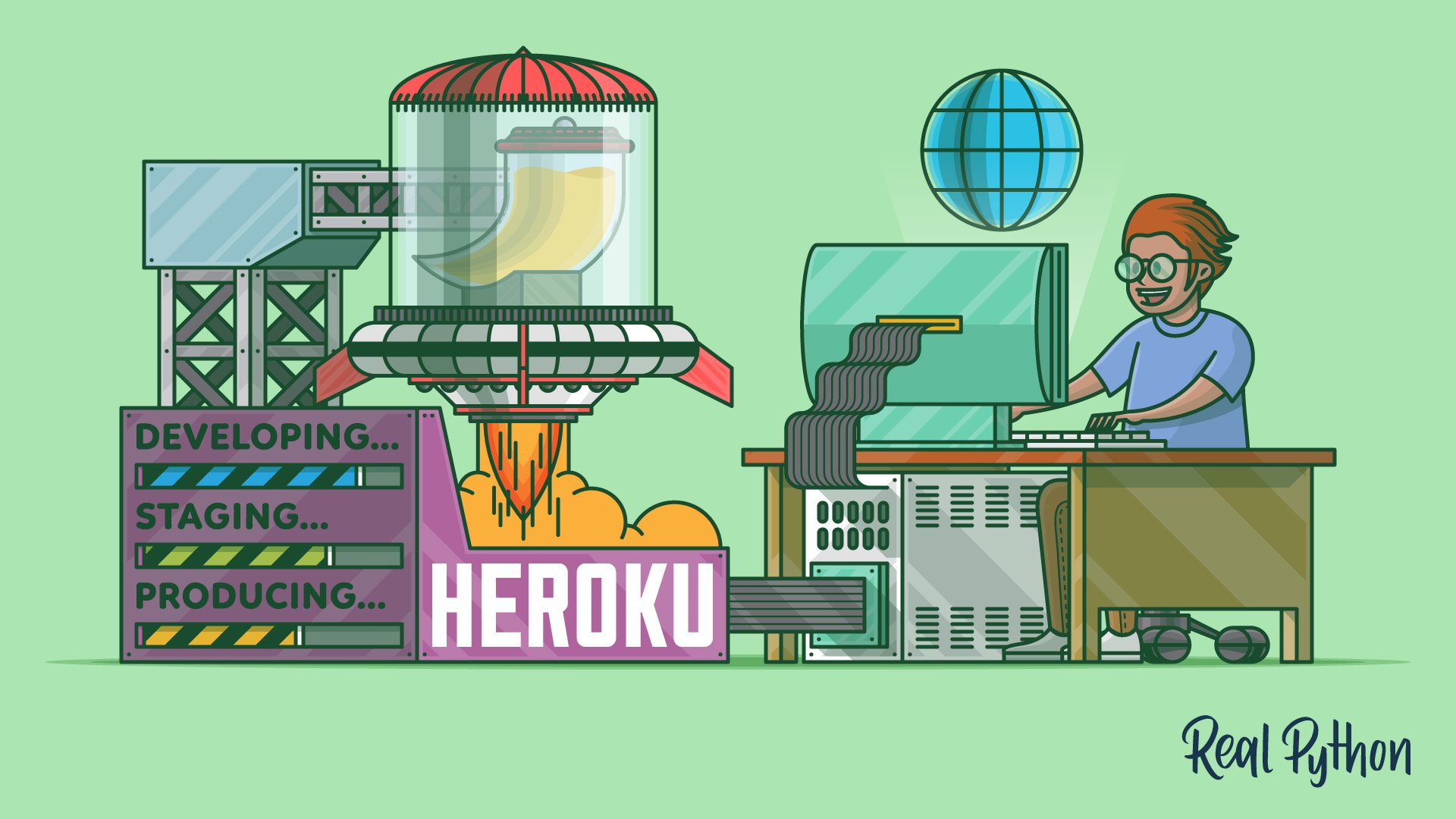 Learn how to create a Python Flask example web application and deploy it using Heroku. You’ll also use Git to track changes to the code, and you’ll configure a deployment workflow with different environments for staging and production. 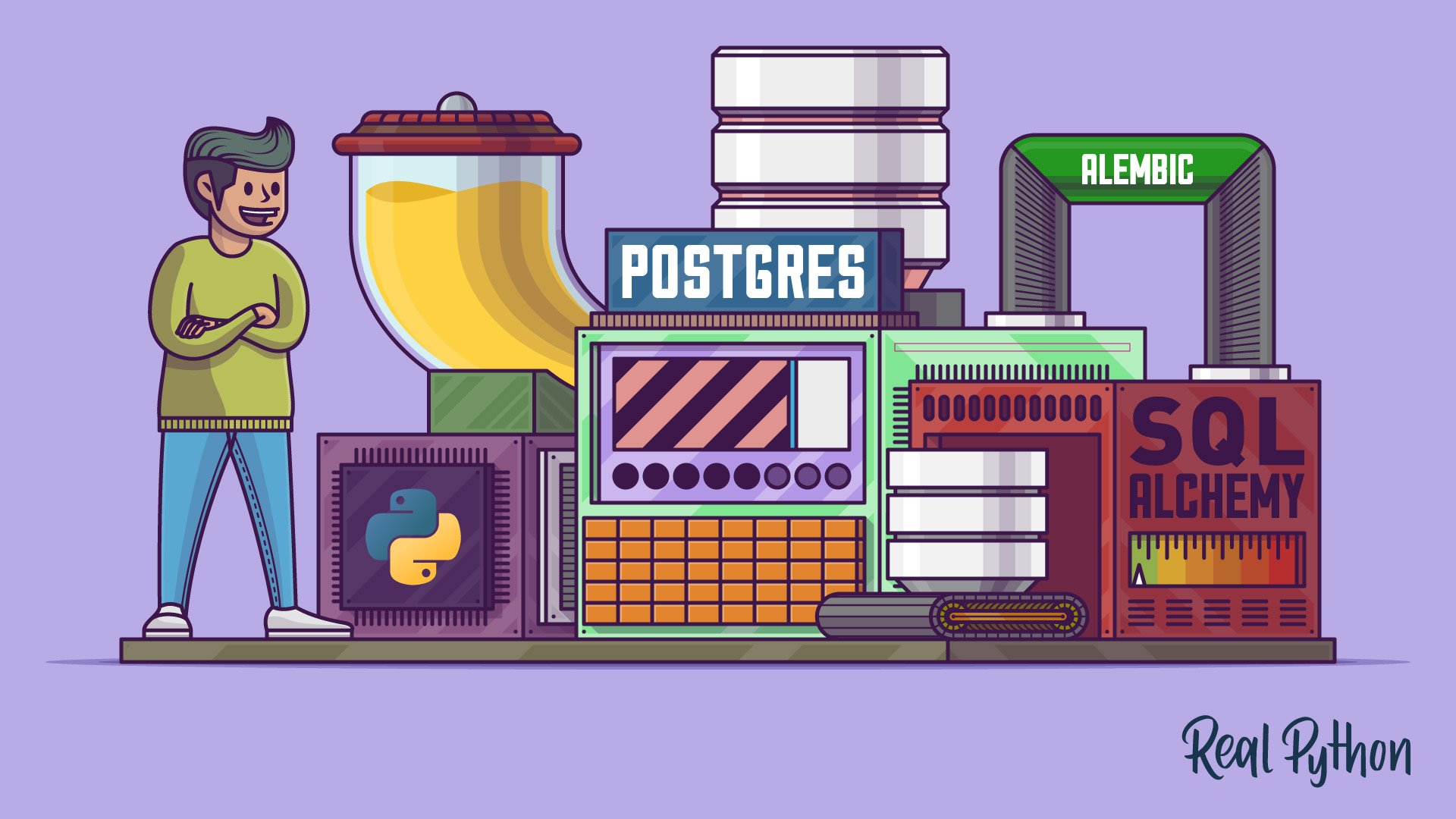 Setting up Postgres, SQLAlchemy, and Alembic

This tutorial shows you how to process text and then setup a task queue with Flask. In part two, we'll set up our PostgreSQL database along with SQLAlchemy and Alembic to handle migrations. 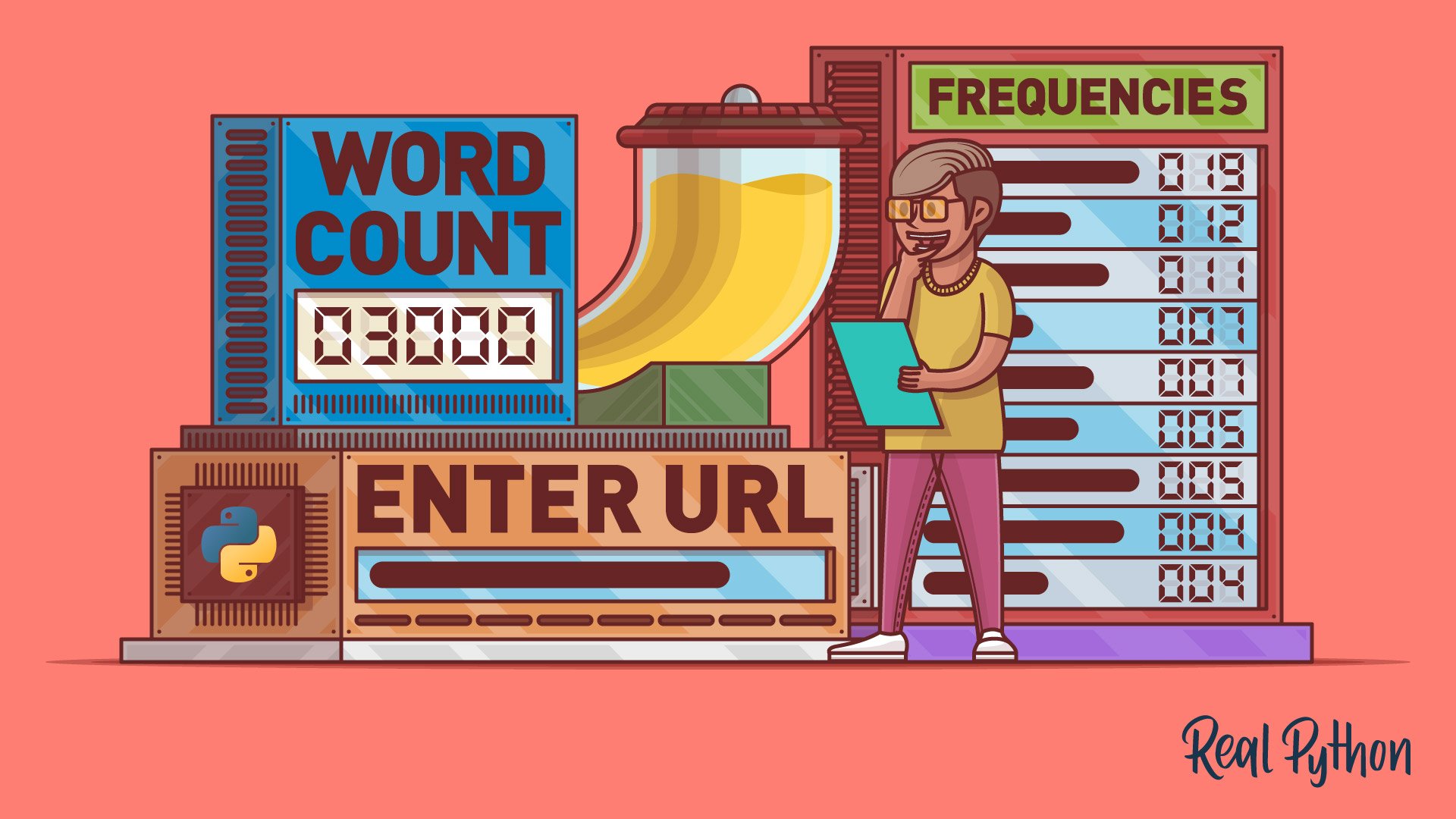 In part three of this series, we're going scrape the contents of a webpage and then process the text to display word counts. 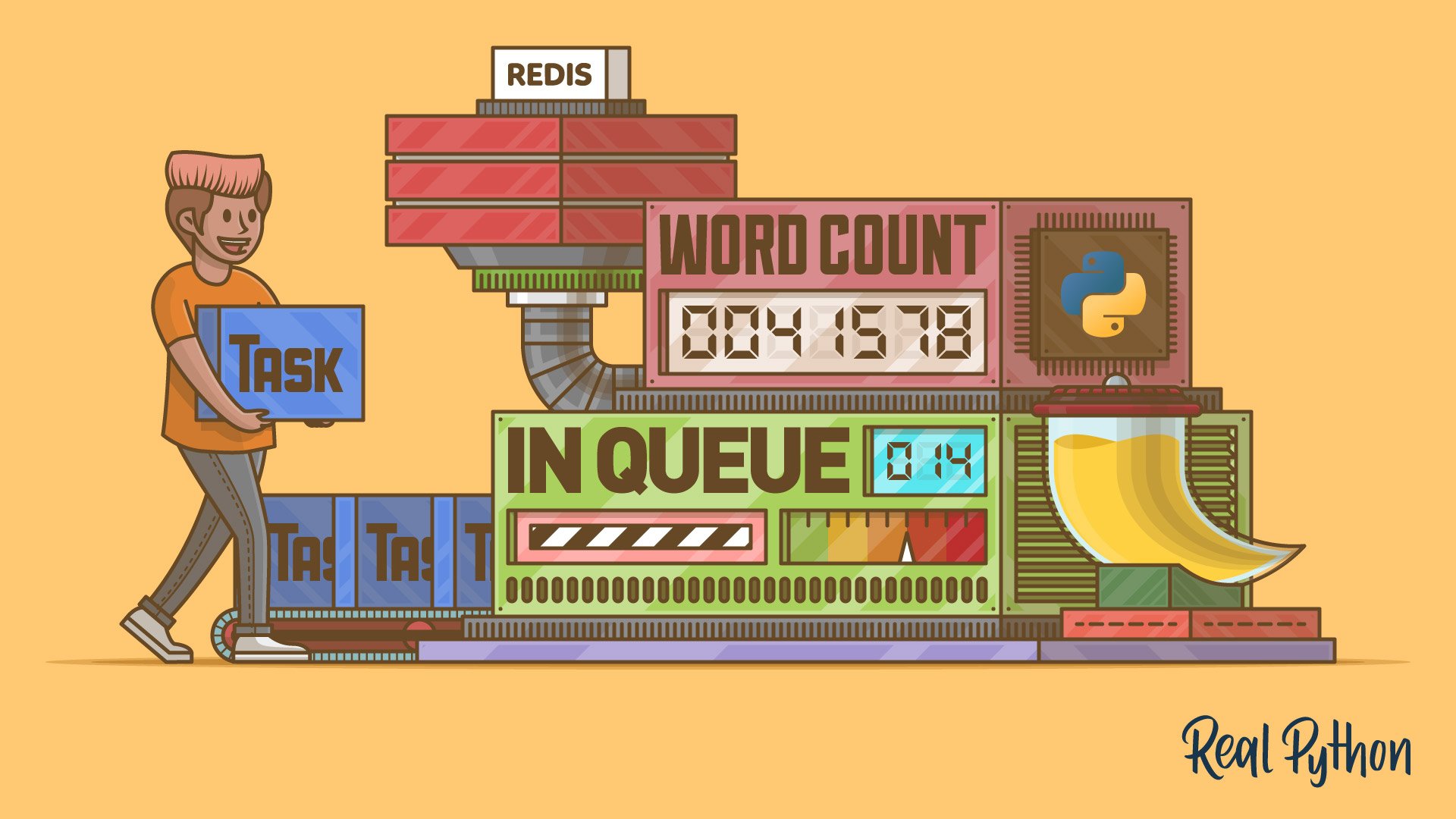 This part of the tutorial details how to implement a Redis task queue to handle text processing. 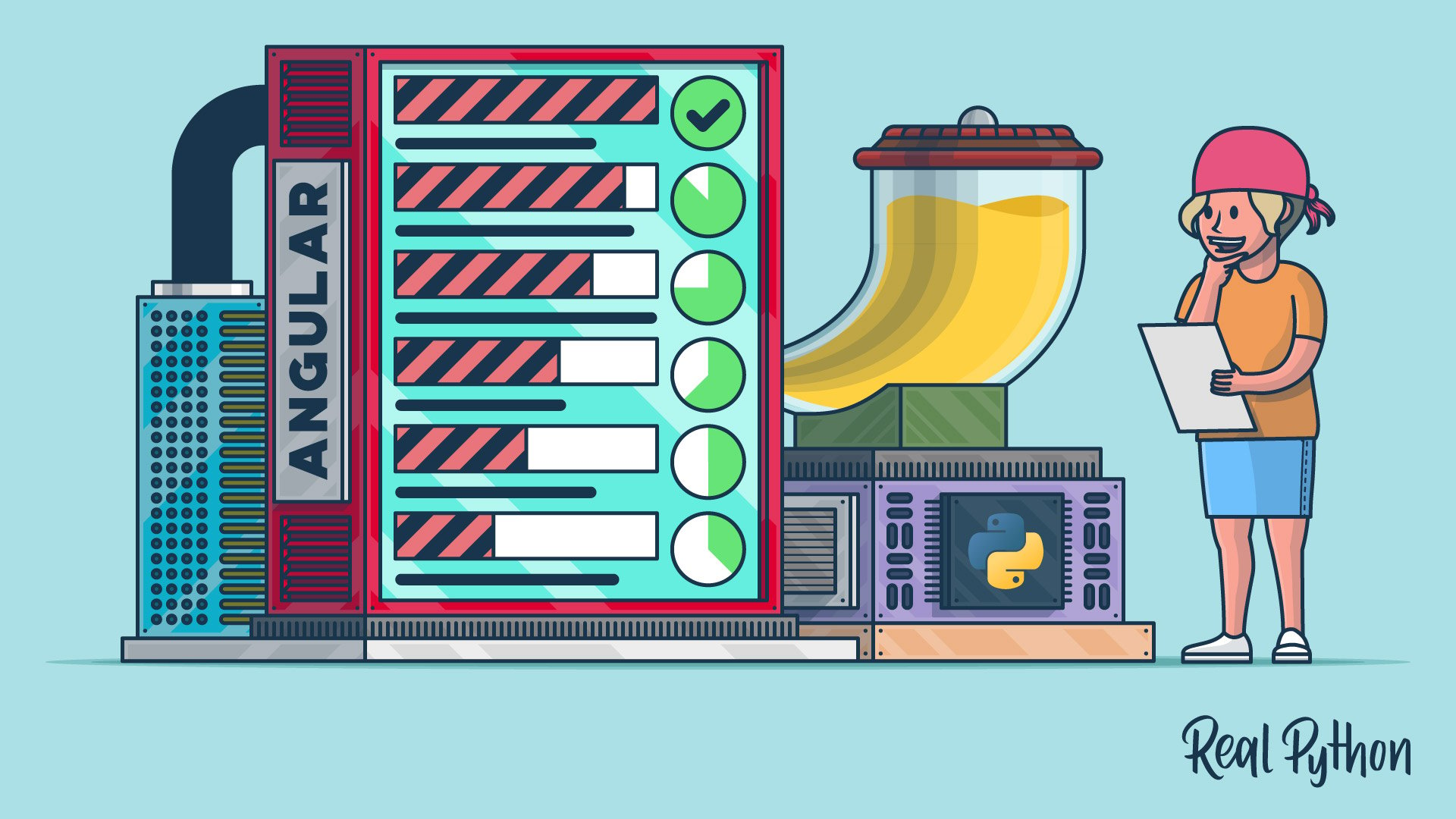 This tutorial details how to utilize to create a polling service with Angular. 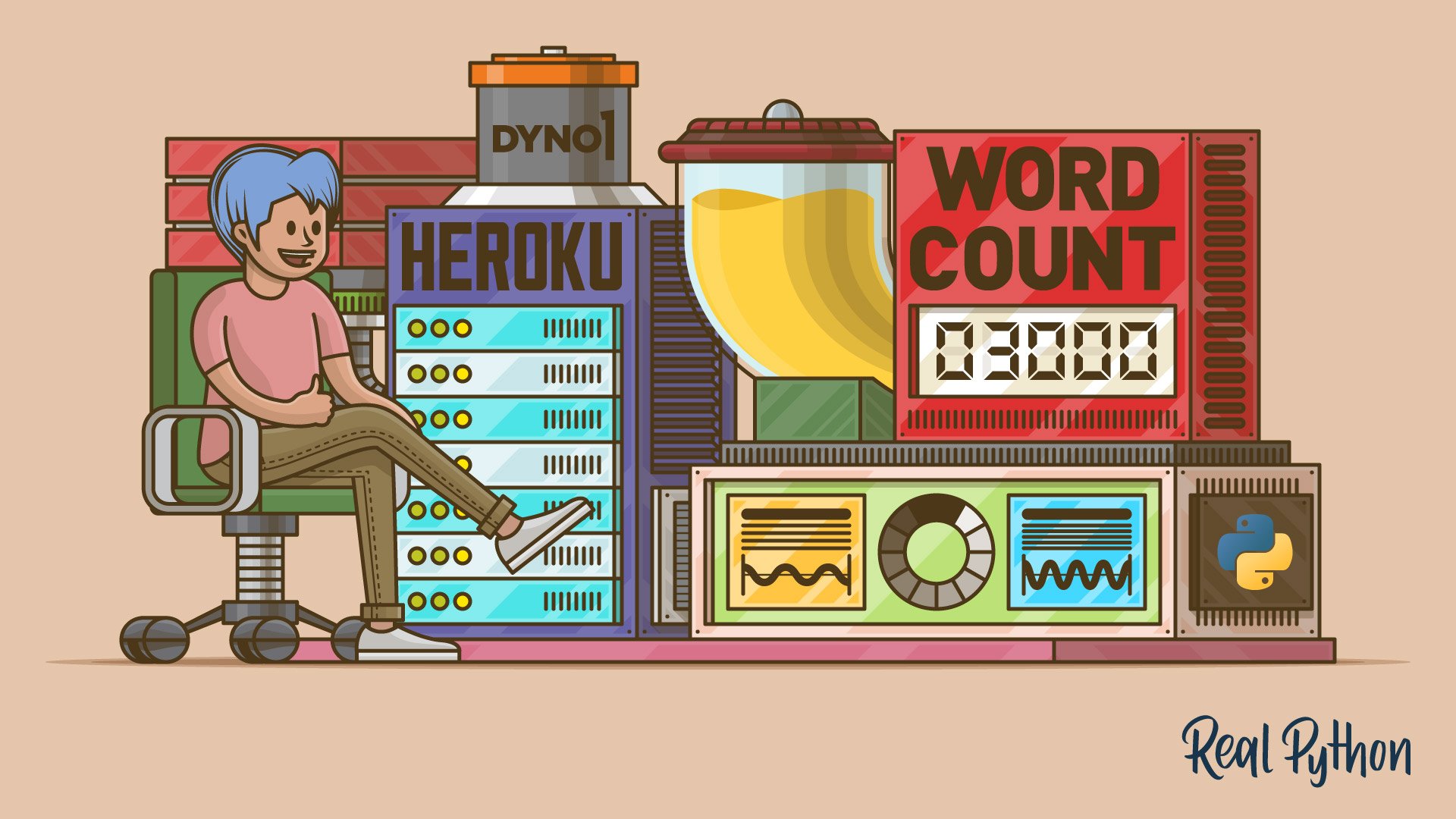 In this part of the Flask By Example series, we'll set up Redis on Heroku and look at how to run both a web and worker process on a single dyno 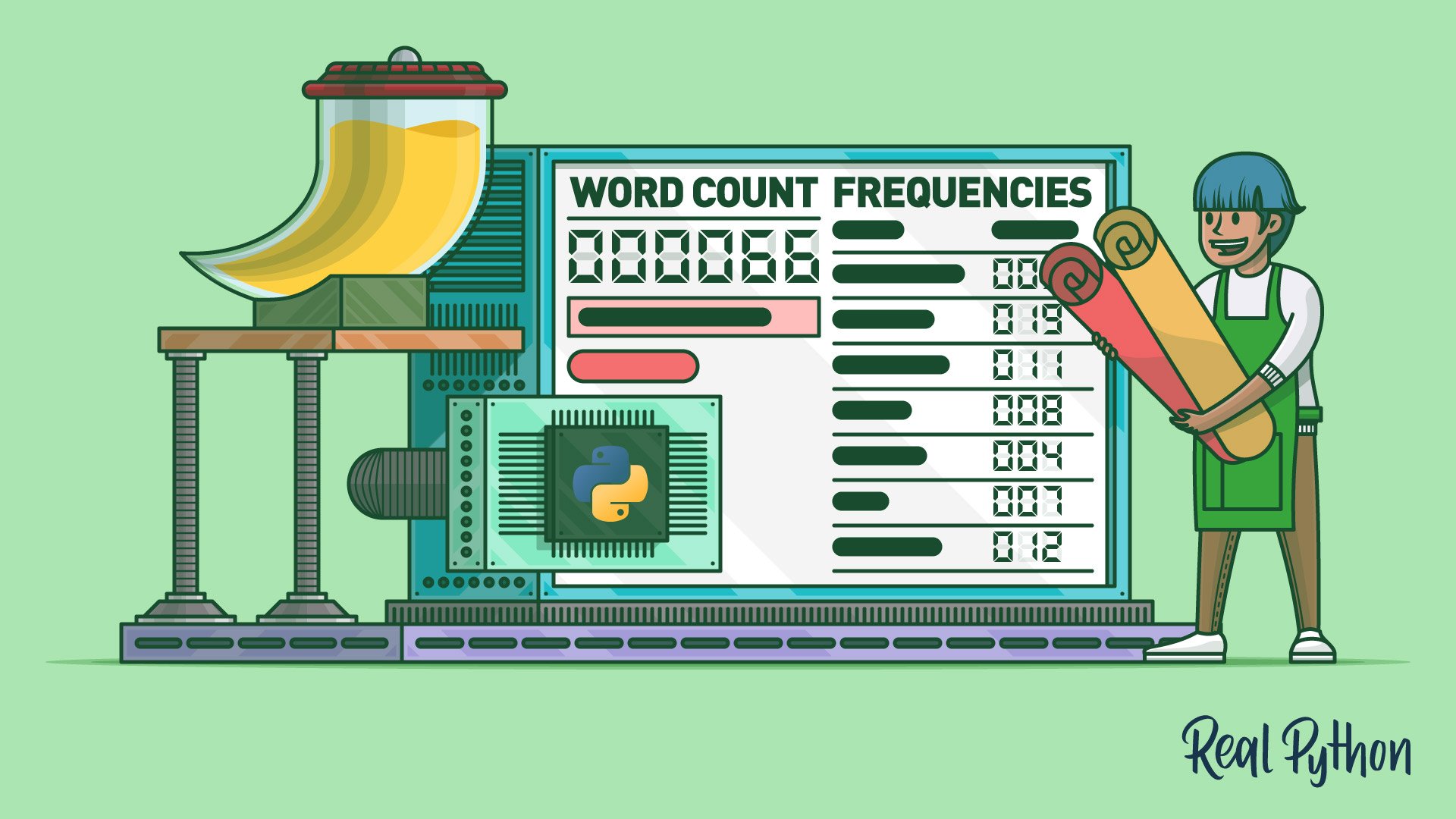 In this part of the Flask by Example series, we'll update the user interface to make it more user friendly. 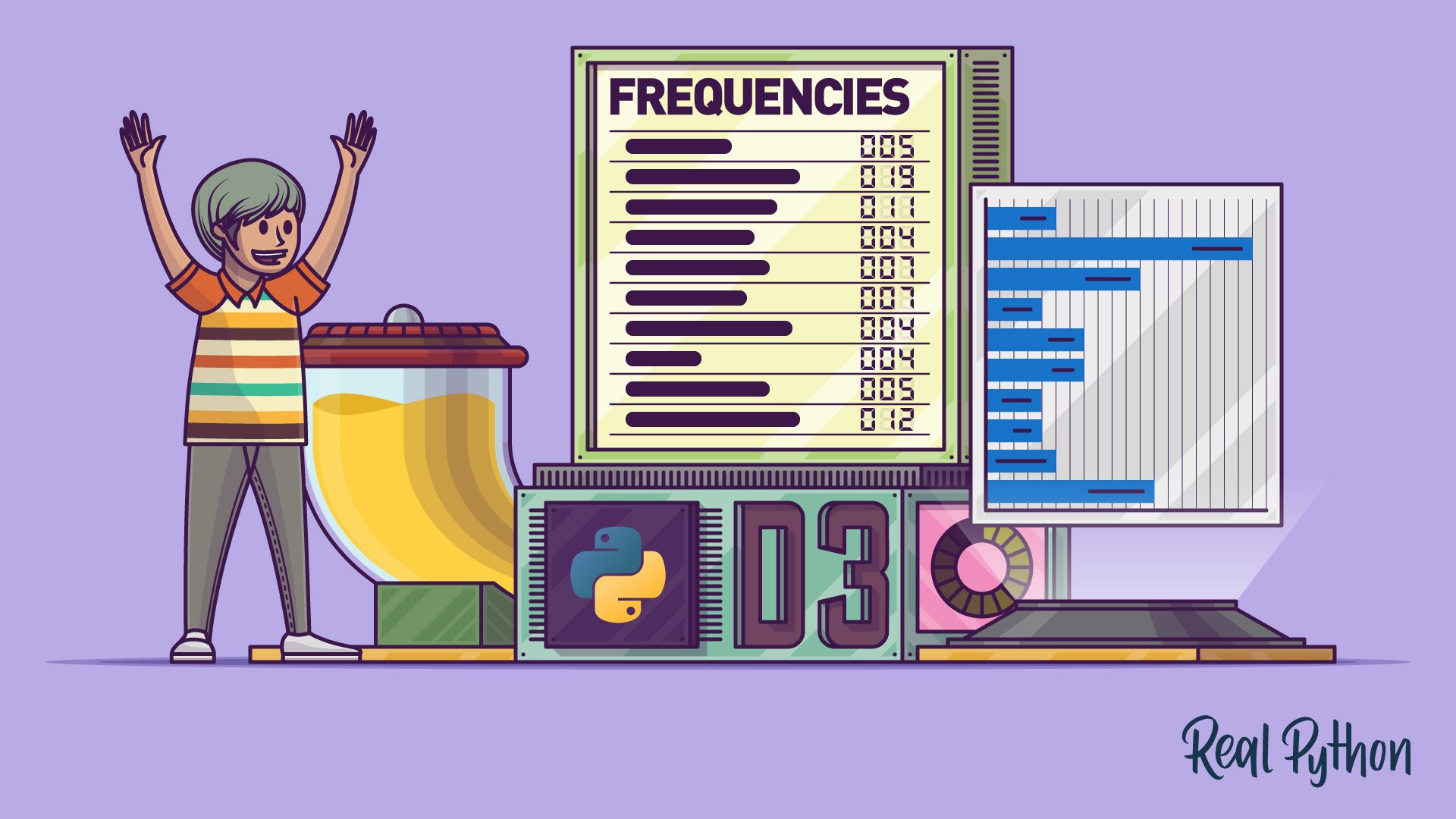 In the final part of the Flask by Example series, we'll create a custom Angular Directive to display a frequency distribution chart using JavaScript and D3.