00:19 For example, your development environment might need additional testing frameworks, debuggers or profiling tools that are not really necessary in production, and might actually slow things down.

00:30 The same would be true for you continuous integration environment. If you’re running any kind of automated tests, you probably want to include testing frameworks and all kinds of other supporting tools for that on your build server environment.

00:44 But again, with all of this, the goal is for the production environment to still run lean and mean. Now the good news is that there is actually a requirements files workflow that is well known and often used in the Python community that solves this problem.

00:59 The solution here is to create two different requirements files, one for development dependencies, and one for production dependencies.

01:20 There is a feature in pip that allows you to link up requirements files so you can make this workflow very convenient for developers. They only need to remember to install the requirements-dev.txt file and that will automatically pull in and install all of the production dependencies as well.

01:36 Let’s take a look at a real world example for this technique. So I am looking at Love here, which is a Python web application that was created by the fine folks at Yelp, and you are going to see in a minute now that they are using the exact same pattern for managing their development in production dependencies.

01:55 So right now, I am in the root folder of this repository here and when I scroll down, I’ll find those two requirements files, so there is a requirements.txt and then there is also a requirements-dev.txt.

02:09 And this is exactly the split that I talked about earlier, so when you look at requirements.txt you can see that this includes all of the production dependencies in their exact versions, and nicely enough, they actually put a little comment here to explain what is going on, I think this is a really great use of the commenting feature that you can use in requirements files, by the way.

02:33 So, these are just the production dependencies that would be necessary to run the application in a production environment, now let’s look at the other requirements files.

02:41 So there is also this requirements-dev.txt and what this does, it first of all pulls in the production requirements and then it installs a bunch of additional development dependencies, so it pulls in a testing framework and the mock module, and some other modules that are useful during development but not really on a production machine.

03:08 And what’s interesting here is that for some of the dependencies they actually pin them to specific version, so every time you specify an exact version that is called pinning, and this is our version pinning and this is exactly what they do here.

03:21 But then for this other dependency called ipdb which is an enhanced version of the Python debugger, they do not pin the dependency. And this makes a lot of sense because the ipdb debugger would never actually run on an automated test server, but it’s more something that a developer would run on their local machine.

03:39 So it might make sense to leave that dependency unpinned so it will always upgrade to the latest version. Now, again you can see here that they put this little header explaining what is going on in this file, and I think this is really helpful.

03:52 Now these two requirements files cover the two usecases we discussed earlier. So if a developer wants to set this up on a new machine, they would clone the repository and then run pip install -r requirements-dev.txt and this brings in all of the development dependencies.

04:09 But every time the application gets deployed onto a production system, all that happens is a pip install-r requirements.txt so that only the production dependencies are brought in.

04:53 I like this workflow because it is simple but also highly flexible. 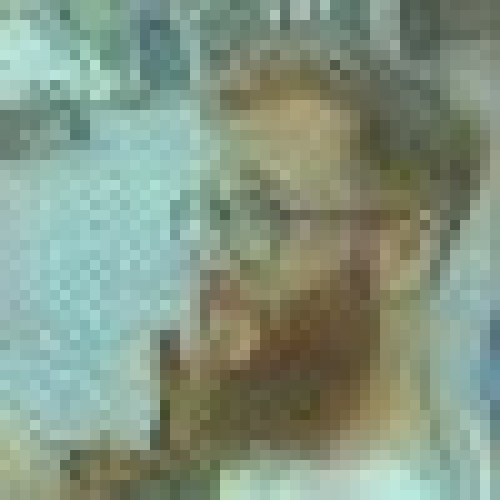 It says “Run ‘make lib’ to install these dependencies in this project’s lib directory” in the requirements.txt file. Is this another way to restore Captured Dependencies? How does it works? Thank you :D

Whenever you have a make <target_name> command in a project you can typically look up the definition of the that make command in a text-based configuration file called Makefile.

So what this make lib makefile command does is most likely just calling pip install with a list of requirements or a requirements file.

When you open the Makefile included with your project you’ll probably see something like this:

Here’s more info on the make command and makefiles: en.wikipedia.org/wiki/Makefile

Two observations / questions (with sub questions) at this point:

@Zarata You can combine multiple requirements files using the -r flag inside one of them. For example, consider the following two files:

When you install the development requirements, it’ll automatically install all the production ones too:

To lock third-party dependency versions and specify a particular Python interpreter, you can take advantage of Pipenv or poetry.

Could you please tell me why I received the Error for installing requirements-dev.txt? I went through following steps:

You’re getting the error because you haven’t created your requirements-dev.txt file yet. You did make a requirements.txt. If you want to freeze your dependencies to your dev file, then you should use:

That is the point, you are right. I appreciate your prompt support so much.