How Can You Emulate Do-While Loops in Python?

If you came to Python from a language like C, C++, Java, or JavaScript, then you may be missing their do-while loop construct. A do-while loop is a common control flow statement that executes its code block at least once, regardless of whether the loop condition is true or false. This behavior relies on the fact that the loop condition is evaluated at the end of each iteration. So, the first iteration always runs.

One of the most common use cases for this type of loop is accepting and processing the user’s input. Consider the following example written in C:

This small program runs a do … while loop that asks the user to enter a positive number. The input is then stored in number and printed to the screen. The loop keeps running these operations until the user enters a non-positive number.

If you compile and run this program, then you’ll get the following behavior:

Note: In this tutorial, you’ll refer to the condition that controls a while or do-while loop as the loop condition. This concept shouldn’t be confused with the loop’s body, which is the code block that’s sandwiched between curly brackets in languages like C or indented in Python.

In the meantime, you’ll explore the alternatives available in Python. In short, how can you emulate do-while loops in Python? In this tutorial, you’ll learn how you can create loops with while that behave like do-while loops.

In Short: Use a while Loop and the break Statement

The most common technique to emulate a do-while loop in Python is to use an infinite while loop with a break statement wrapped in an if statement that checks a given condition and breaks the iteration if that condition becomes true:

This loop uses True as its formal condition. This trick turns the loop into an infinite loop. Before the conditional statement, the loop runs all the required processing and updates the breaking condition. If this condition evaluates to true, then the break statement breaks out of the loop, and the program execution continues its normal path.

Note: Using an infinite loop and a break statement allows you to emulate do-while loops. This technique is what the Python community generally recommends, but it’s not entirely safe.

For example, if you introduce a continue statement before the break statement, then the loop can miss the breaking condition and run into an uncontrolled infinite loop.

Here’s how to write the Python equivalent to the C program that you wrote in the introduction to this tutorial:

This loop takes the user’s input using the built-in input() function. The input is then converted into an integer number using int(). If the user enters a number that’s 0 or lower, then the break statement runs, and the loop terminates.

At times, you’ll encounter situations where you need a guarantee that a loop runs at least once. In those cases, you can use while and break as above. In the following section, you’ll code a number-guessing game that uses such a do-while loop to accept and process the user’s input at the command line.

How Do Do-While Loops Work in Practice?

The most common use case of do-while loops is accepting and processing the user’s input. As a practical example, say that you have a number-guessing game implemented in JavaScript. The code uses a do … while loop to process the user’s input:

This script does several things. Here’s a breakdown of what’s happening:

Now say that you want to translate the above example into Python code. An equivalent number-guessing game in Python would look something like this:

This Python code works just like its equivalent JavaScript code. The main difference is that in this case, you’re using a regular while loop because Python doesn’t have do … while loops. In this Python implementation, when the user guesses the secret number, the else clause runs, breaking the loop. The final line of code prints the successful guess message.

Using an infinite loop and a break statement like you did in the example above is the most widely used approach for emulating a do-while loop in Python.

What Are the Differences Between Do-While and While Loops?

In short, the main difference between do-while loops and while loops is that the former executes its body at least once because the loop condition is checked at the end. On the other hand, the body of a regular while loop executes if the condition evaluates to true, which is tested at the beginning of the loop.

Here’s a table that summarizes the key differences between the two types of loops:

The while loop is a control flow structure that provides a general-purpose and versatile loop. It allows you to repeatedly run a set of statements while a given condition remains true. Use cases for the do-while loop are more specific. It’s mostly used in cases where checking the loop condition only makes sense if the loop’s body has already run at least once.

What Alternative Can You Use to Emulate Do-While Loops in Python?

At this point, you’ve already learned the recommended or most common way to emulate a do-while loop in Python. However, Python is pretty flexible when it comes to emulating this type of loop. Some programmers always go with the infinite while loop and the break statement. Other programmers use their own formula.

Doing the First Operation Before the Loop

As you already learned, the most relevant feature of do-while loops is that the loop’s body always runs at least once. To emulate this functionality using a while loop, you can take the loop’s body and run it before the loop starts. Then you can repeat the body inside the loop.

This solution sounds repetitive, and it would be if you didn’t use some kind of trick. Fortunately, you can use a function to pack the loop’s body and prevent repetition. With this technique, your code will look something like this:

The code below shows how you’d implement your number-guessing game using this technique:

In this new version of your number-guessing game, you pack all the loop’s functionality into process_move(). This function returns the current number, which you’ll use later when checking the loop condition. It also returns the clue message.

Note that process_move() runs once before the loop starts, mimicking the do-while loop’s main feature of running its body at least once.

Inside the loop, you call the function to run the game’s primary functionality and update the loop condition accordingly.

Using a loop condition initially set to True is another option to emulate a do-while loop. In this case, you just need to set the loop condition to True right before the loop starts to run. This practice ensures that the loop’s body will run at least once:

This alternative construct is pretty similar to the one that you used in the previous section. The main difference is that the loop condition is a Boolean variable that gets updated inside the loop.

This technique is also similar to the one that uses an infinite while loop and a break statement. However, this one is more explicit and readable because it lets you use descriptive variable names instead of a bare break statement and a hard-coded condition like True.

Note: Sometimes it’s more natural to name the Boolean variable so that you set it to True in order to break out of the loop. In those cases, you can start the loop with something like while not done: and set done to True inside the loop.

You can use this technique to rewrite your number-guessing game like in the following code example:

In this example, you first define a Boolean variable, number_guessed, which allows you to control the loop. Inside the loop, you process the user’s input as usual. If the user guesses the secret number, then number_guessed is set to True, and the program jumps out of the loop execution.

In this tutorial, you’ve learned to emulate a do-while loop in Python. The language doesn’t have this loop construct, which you can find in languages like C, C++, Java, and JavaScript. You learned that you can always write a do-while loop with the help of a regular while loop, and you can use one of several different patterns to accomplish it.

The most common technique to emulate do-while loops is to create an infinite while loop with a conditional statement at the end of the loop’s body. This conditional controls the loop and jumps out of it using the break statement.

You also learned how to use a couple of alternative techniques to provide the same functionality as a do-while loop. Your options include doing the first set of operations before the loop or using a Boolean variable initially set to True to control the loop.

With all this knowledge, you’re ready to start emulating do-while loops in your own Python code. 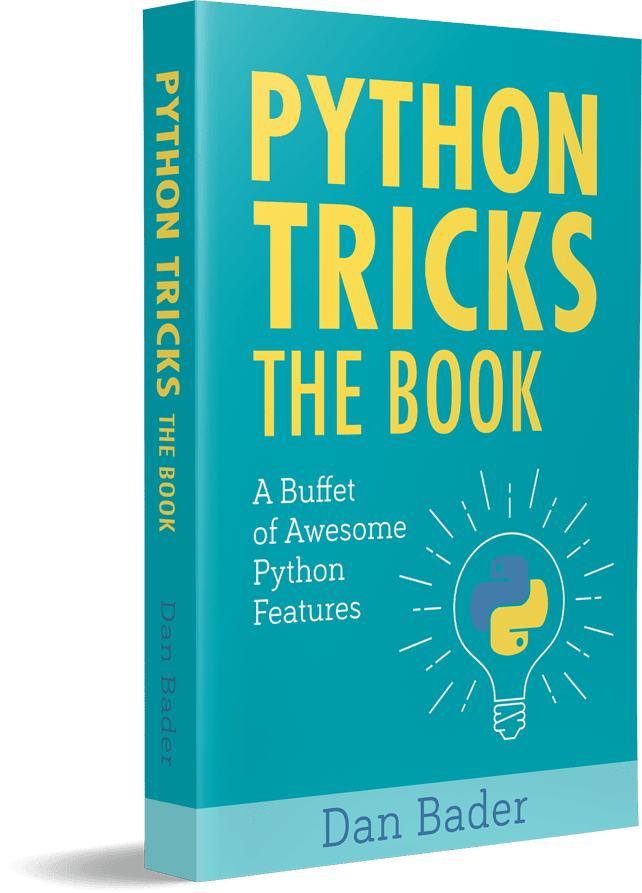