For Loops in Python (Definite Iteration) 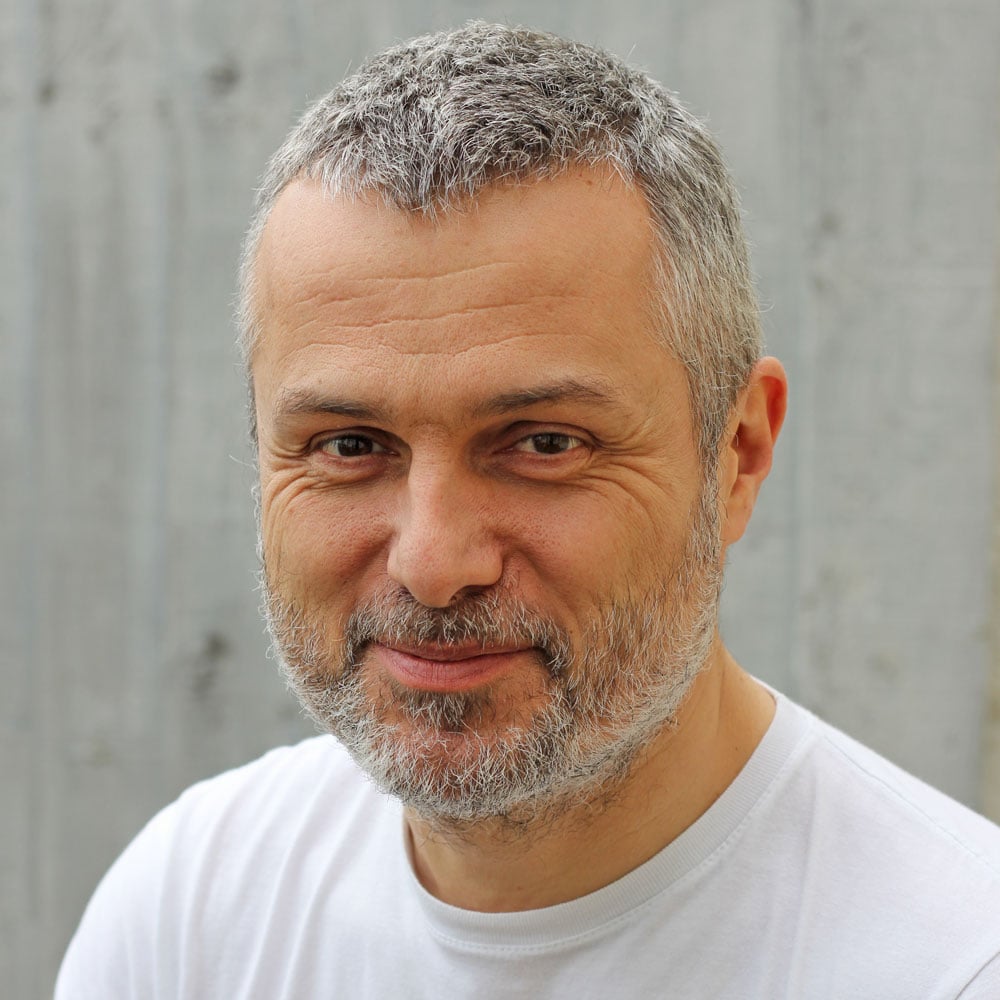 "for" Loops in Python (Definite Iteration) 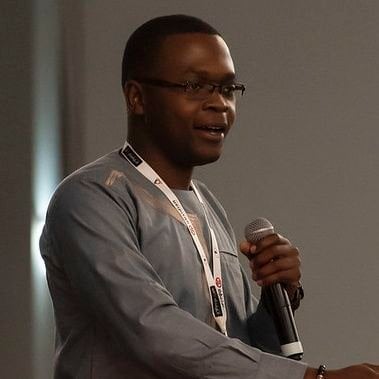 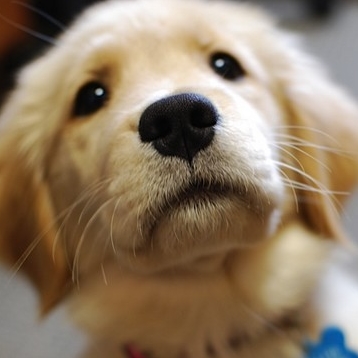 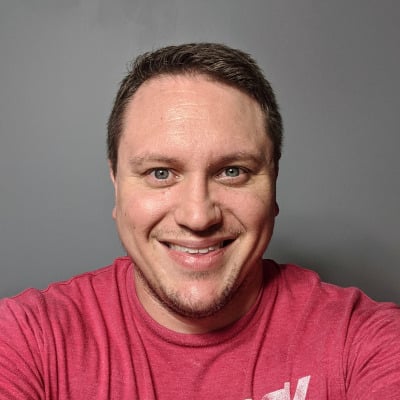 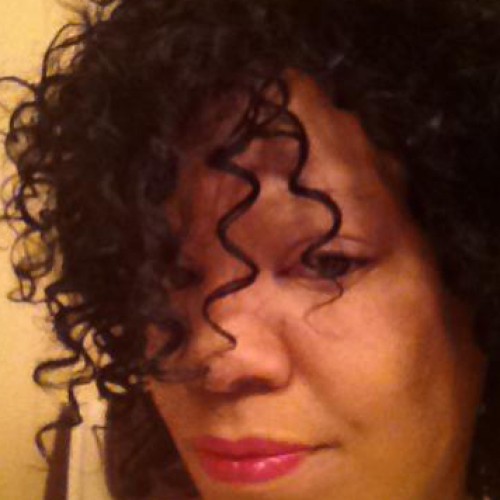 Thank you so much for breaking this topic down for me! Love how you helped me to understand it!!!!!