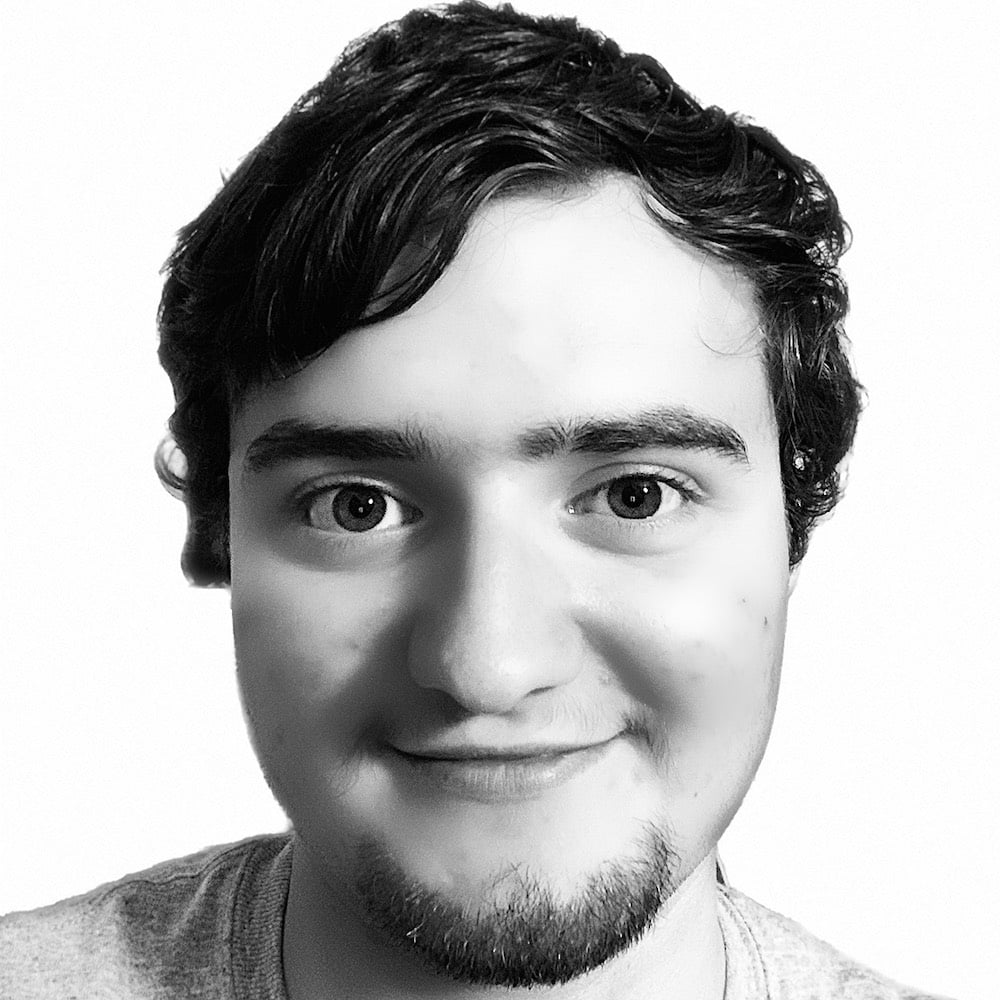 A picture is worth a thousand words, and with Python’s matplotlib library, it fortunately takes far less than a thousand words of code to create a production-quality graphic.

However, matplotlib is also a massive library, and getting a plot to look just right is often achieved through trial and error. Using one-liners to generate basic plots in matplotlib is relatively simple, but skillfully commanding the remaining 98% of the library can be daunting.

In this beginner-friendly course, you’ll learn about plotting in Python with matplotlib by looking at the theory and following along with practical examples. While learning by example can be tremendously insightful, it helps to have even just a surface-level understanding of the library’s inner workings and layout as well.

By the end of this course, you’ll:

This course assumes you know a tiny bit of NumPy. You’ll mainly use the numpy.random module to generate “toy” data, drawing samples from different statistical distributions. If you don’t already have matplotlib installed, see the documentation for a walkthrough before proceeding.